Why is Freedome VPN IP Blocked for Abuse

Over the last few months, I have noticed that the Freedome VPN IP have been blocked by various site when it is set to "Singapore" locale.

If this is changed to another locale, or if the Freedome VPN is turned off, the block disappears. An example is the following screenshot: 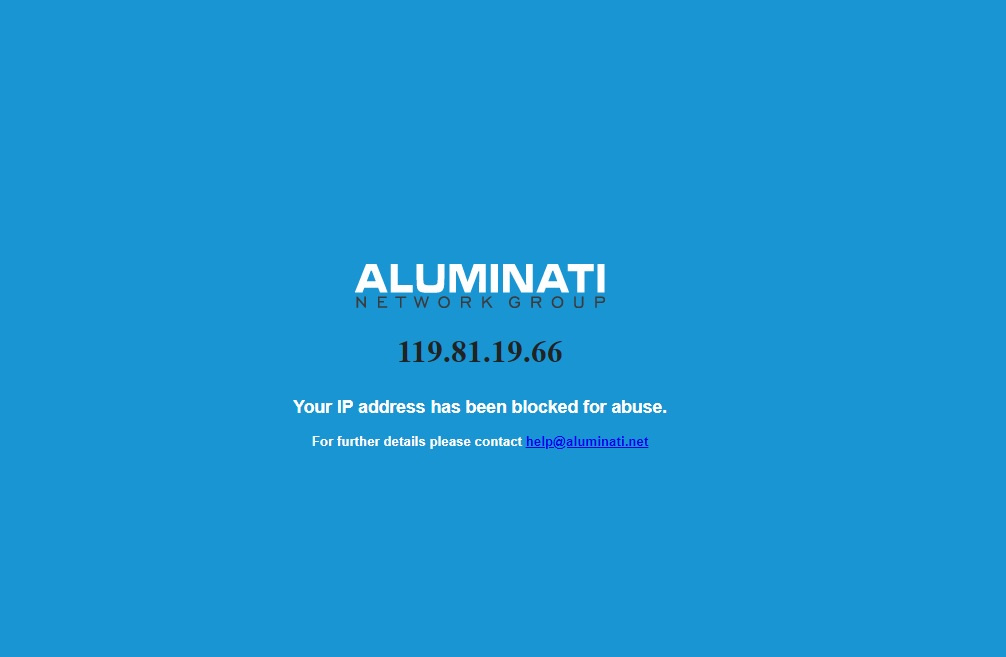 Another associated phenomenon when the locale is set to "Singapore" is that the Google Search home page automatically defaults to United Arab Emirates home page. This happens even if the url address is set to: www.google.co.uk

An example of what happens with the Freedome VPN set to "Singapore" is in the screenshot below: 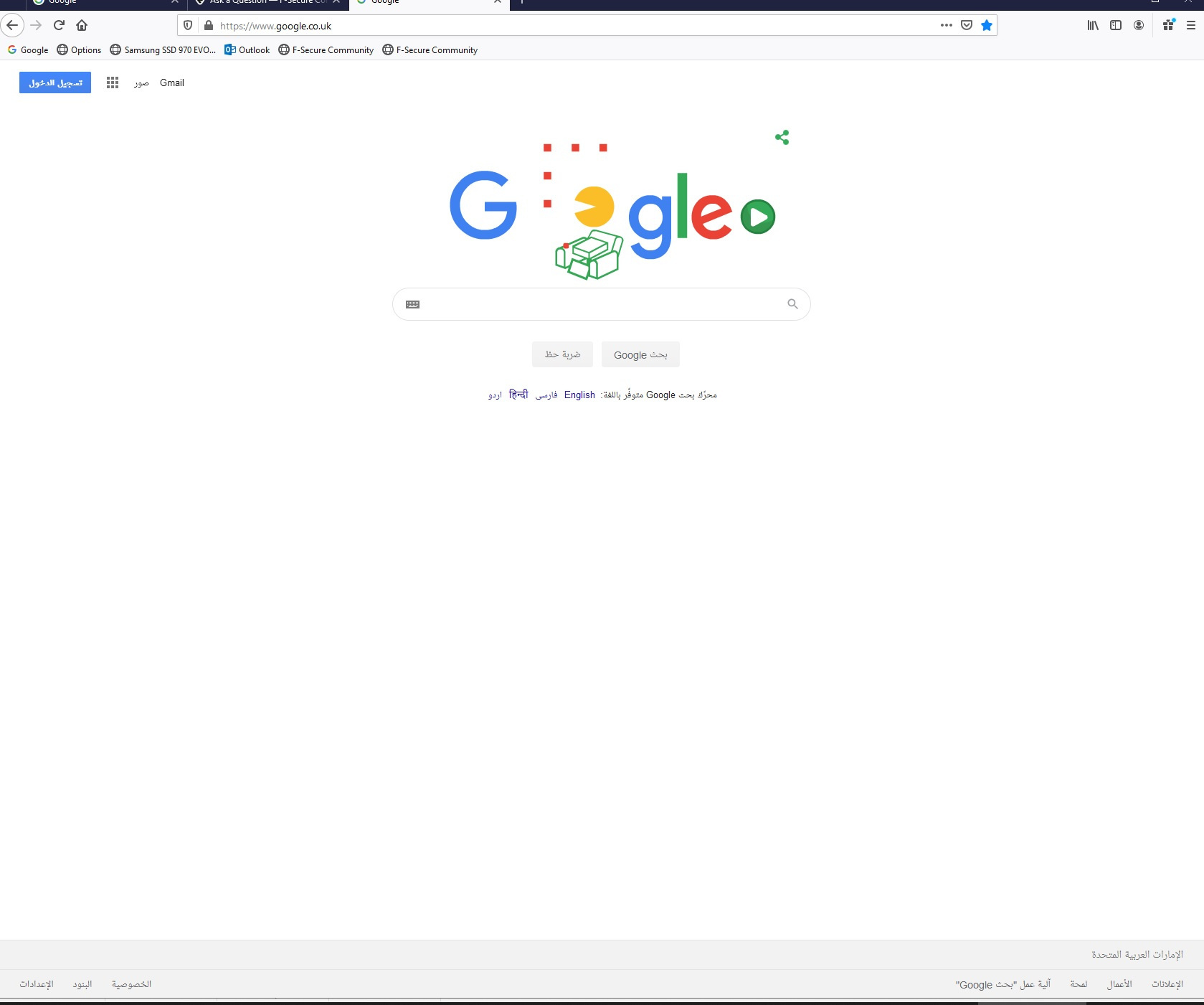 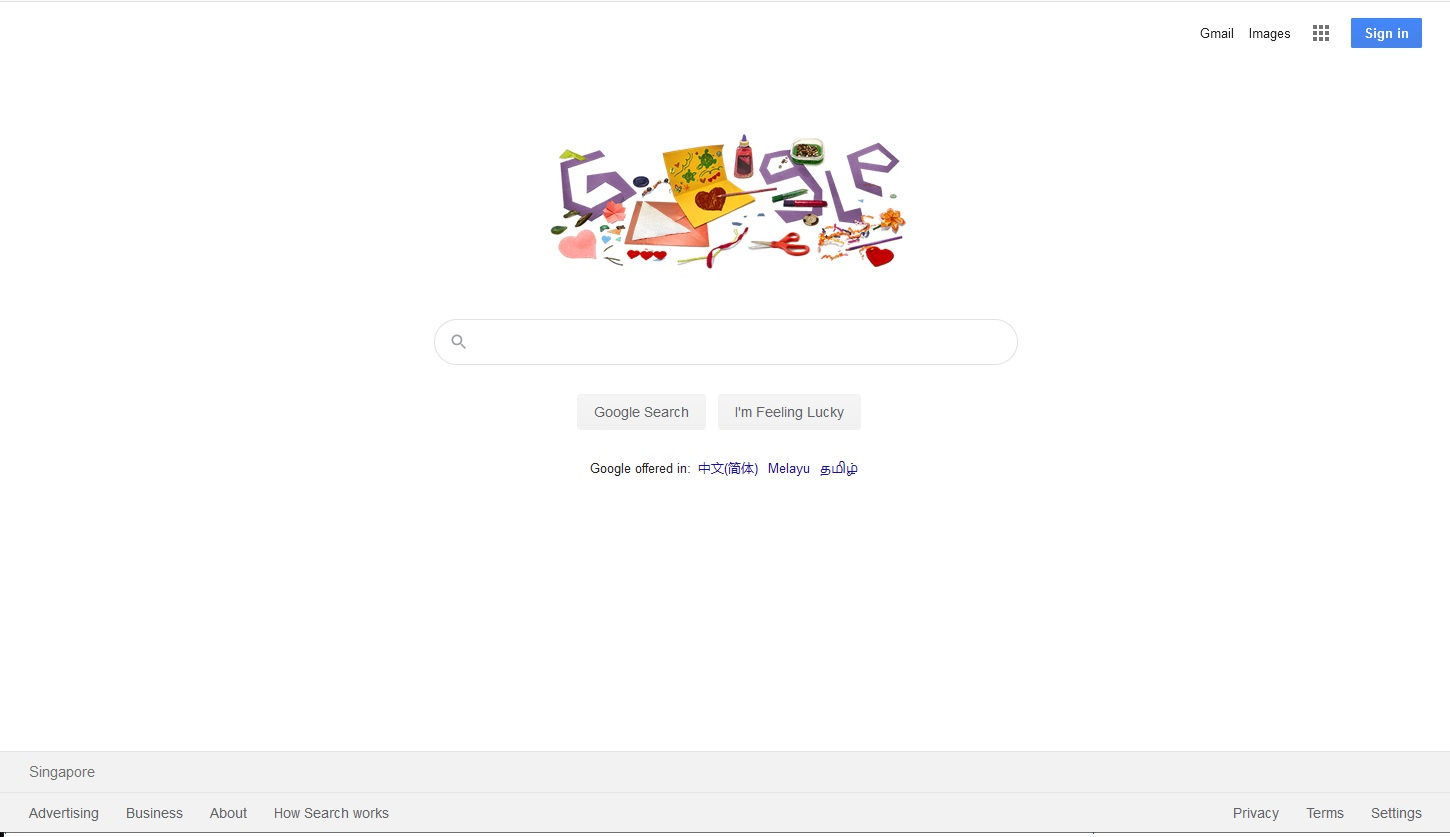 More importantly, I would like to know why is the Freedome VPN locale for "Singapore" blocked?

I am using the latest version of Freedome VPN, running on Windows 10 Pro fully patched and up-to-date. The system has been fully scanned for malware, and the phenomenon happens on newly installed systems as well. 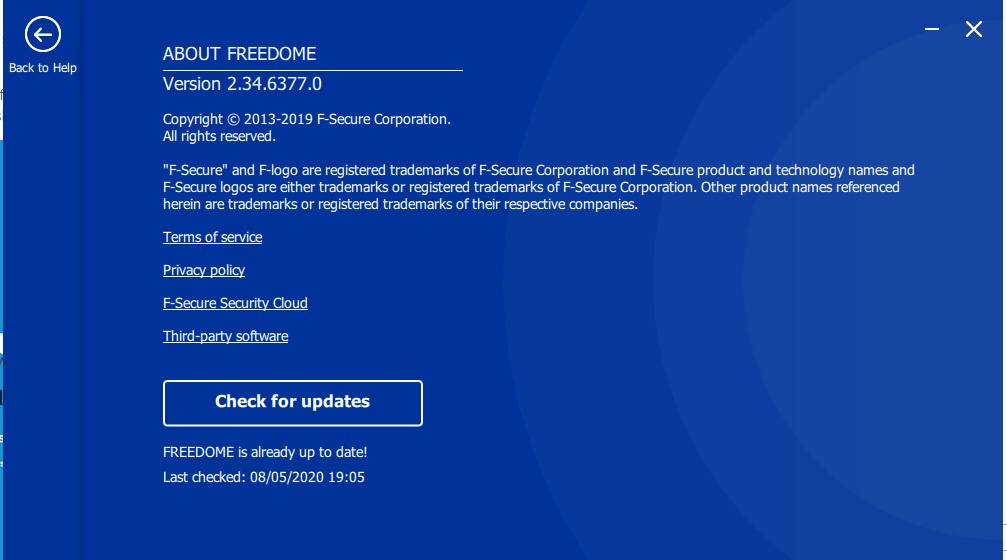 Thanks for your thoughts and help in advance!