Contrary to previous version it required loging to my FS account. The nice thing about that was that after login it displays where I have installed the beta as it claimed all the licenses were used.. I've trying to find out that for some time. I whish I could learn how can I access that info anytime. 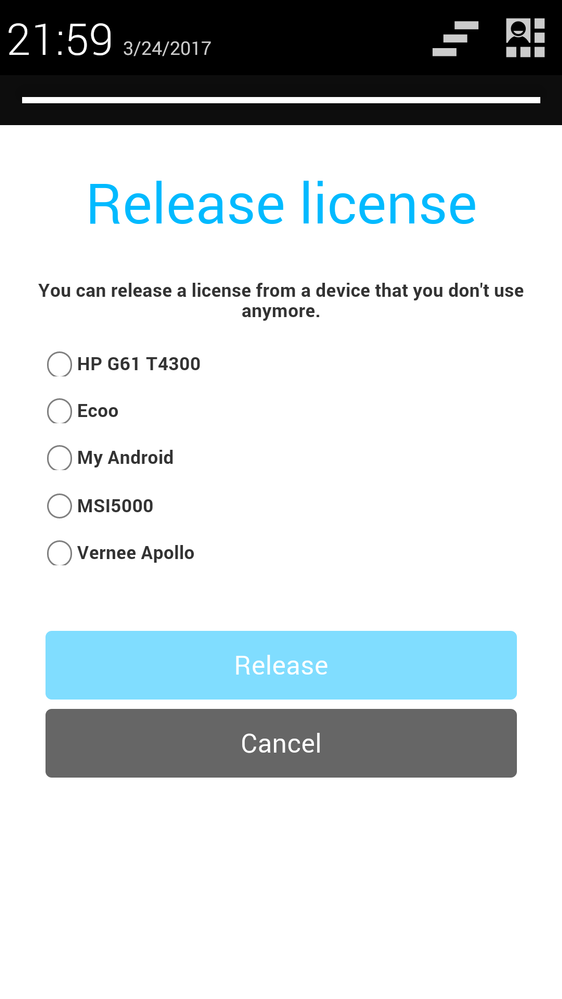 A small thing in that it does not recognize the device where this happens to be one already on the list. So I had to release the device and to install on the same. Not a big deal, but it sounds like the system takes my word on where F-S is installed and really does keep tracking the devices.