What are the capabilities of certain players to hack into computers if they can hack through steam/game anti-cheats if they want to hack through your protection and know my ip adress in Finland?

I alpha test played ARK: Survival Evolved with my friends and other Finnish players and some other players. There were hackers in the game, and I don't know how many used hacks really.

This is a video about one hacker group our group banished but turned against others.

It feels like this group I have been playing with are now bringing the game into real life. They approached me with a fake steam identity in-game pretending to be associated with a supressed Russian player group on the server. 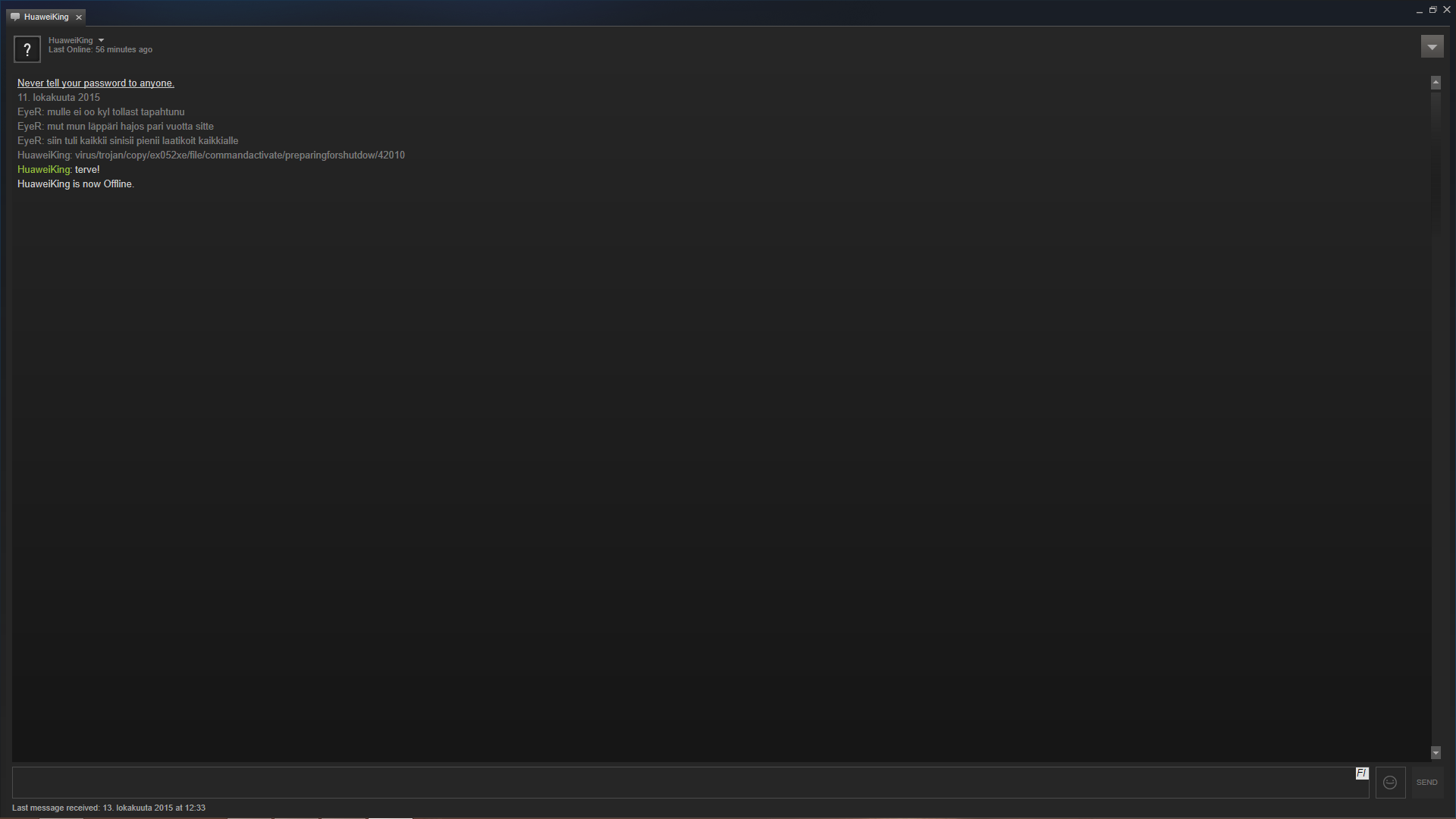 My entry history in an open gamepedia where I put a neutral description of group events gives out my ip adress. When I got kicked out of the group my good real life friend requested me to give them all my notable virtual property in the game. My cousin was in this group and earlier denied me prize money. The friend that virtual robbed me later had wanted me to negotiate bad mannered retaliation against strong hacker tribe with weak players that instead got mysteriously armed to strike my integrity possibly fitting to my cousin's plans or just timed well to cause disappointment enough to deny a later achieved small prize money from a good idea and its proper execution. I left gaming for a while and later rejoined the group with less active attitude. I still assisted them a lot in critical points.

The group talked about wiping out most others especially the German one that had requested me to negotiate peaceful and experimental gaming test experience I delved into and as a gamer realised was a new kind of free game social test. I couldn't negotiate with my tribe they had unvoiced me even formally. I warned the first target and offered my assistance and proposed actions with the two other targets, but  the target immedeately informed my group by no mistake and I got kicked out. I was asked to leave. This was game. I warned everyone online. They asked me questions in public chat to which I replied honestly and sufficiently which was too much to my group that seeked to aggrevate and harass me. My beginner friends including a prepubertete teen (player "Bram") in the game were powerless and confused and seemed to get randomly harassed and most were just silent. I talked with my earlier contacts and they let me know that they and everyone else involved just had screwed me and there were no attacks or attempts and some false reports to confuse me. I got surprisingly eager help offered from a quite busy German expert and gamer to free the server for some reason.

I know I should be worried about my F-Secure protection and maybe quit my practice duties and hobby and let these guys and women play devil. Would it be a good time for long postponed format and secured reinstallations? What else should I do? I can't get a job and new properly challenging things to do abroad either with this poor social awareness and I'm stuck on this country.