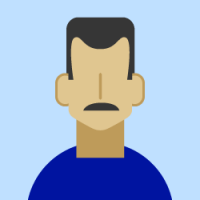 Unfortunately we noticed just after release that not all files got signed properly. You may see UAC prompts for system modification with "Unknown publisher". We'll fix this in next TP release.