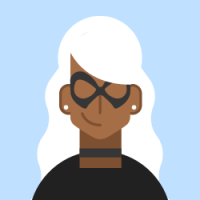 I subscribe to both of the above to protect my Lenovo laptop but is that really a good idea, I wonder? It takes FOREVER to get the laptop started and I suspect that is due to the interminable scanning functions of these programs. Would I be better of with F-Secure and only the free Malware Bytes-version?