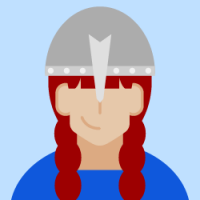 We are happy to announce that new version of ID PROTECTION 5.4.0 for Android & iOS has been released. 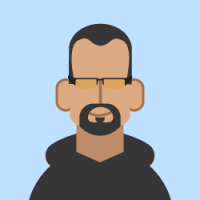 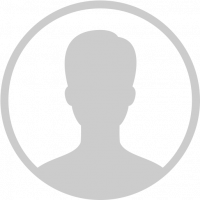