Please disable your Java 7 in your browser. Or uninstall it to prevent this issues.

All Java issues will be cross platform.(Don't ever say that you are running on Mac you are safe of this issues. It's not true!)

So you not alone.

It can happen to all OS that run Java. (Windows, Linux & Macs, and other OSes)

Apple did not issues any security fix or software patches for this problem.

It will take a longer time for Apple to response this security issues.

If you have not install Java, you will be safe!

Be sure you updates your Adobe Flash. They just release a new version a few days ago. 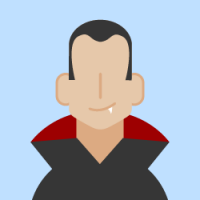