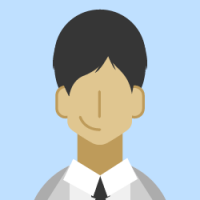 When Software Updater tries to patch Java, the Java removal does not work properly. This causes both the old and new versions of Java to coexist within the system. This issue typically arises when you have 32-bit and 64-bit Java installed alongside each other on the system.

A fix is currently under way (no ETA), but as a workaround, you need to run a script to remove the old versions. If you are experiencing the same issue, please contact support for the removal script.