Please fix it and reconfigure your version number generator 😉 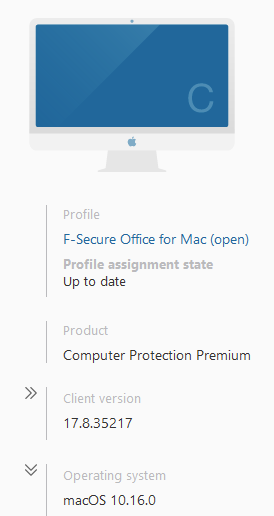