Missing some button on ClientSecurity 14.10

After installing Client Security 14.10 on Windows 7, I found that certain buttons (quarantine and exclusion, firewall settings) are missing from the user interface. I don't know what caused it, maybe some Windows components are missing, or there is conflicting software? I am not sure. 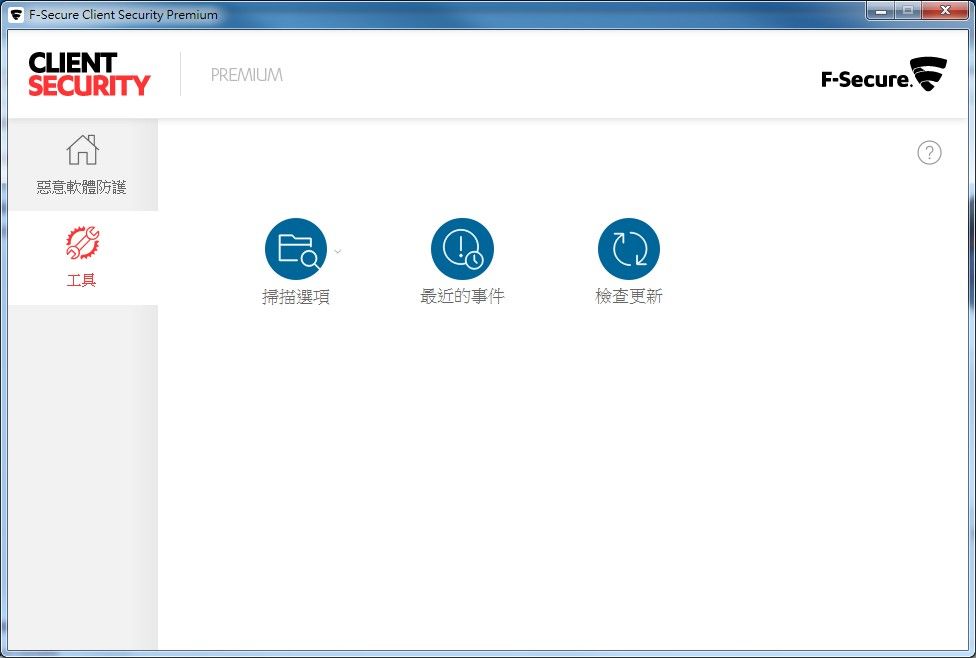 Note: The previous antivirus software was Gdata, but it was removed (maybe not completely removed?)

And I found the same problem on another Windows 8.1, I tried to install Client Securtiy 13 version first, but encountered the same problem (some buttons are missing), and it still exists after upgrading to version 14.10.

Does anyone have the same problem?