We are soon launching Application Control 2.0 for Windows clients with Computer Protection Premium subscription. It prevents execution and installation of applications, and prevents them from running scripts.

Application Control mitigates the risks posed by malicious, illegal, and unauthorized software in the corporate environment. It provides:

The policies can be edited in the Profiles view. There is a toggle to enable or disable Application Control. This toggle is on by default, however the rules are disabled.

Global Rule: Defines what is the last rule applied to all applications. In the initial launch, only "allow all applications" is supported. This means that if an application is not blocked by any of the rules, it will be allowed. In next iteration, we will introduce the rule "Block all applications", which allows tighter control of the security of a computer, as anything not explicitly allowed is blocked by default. 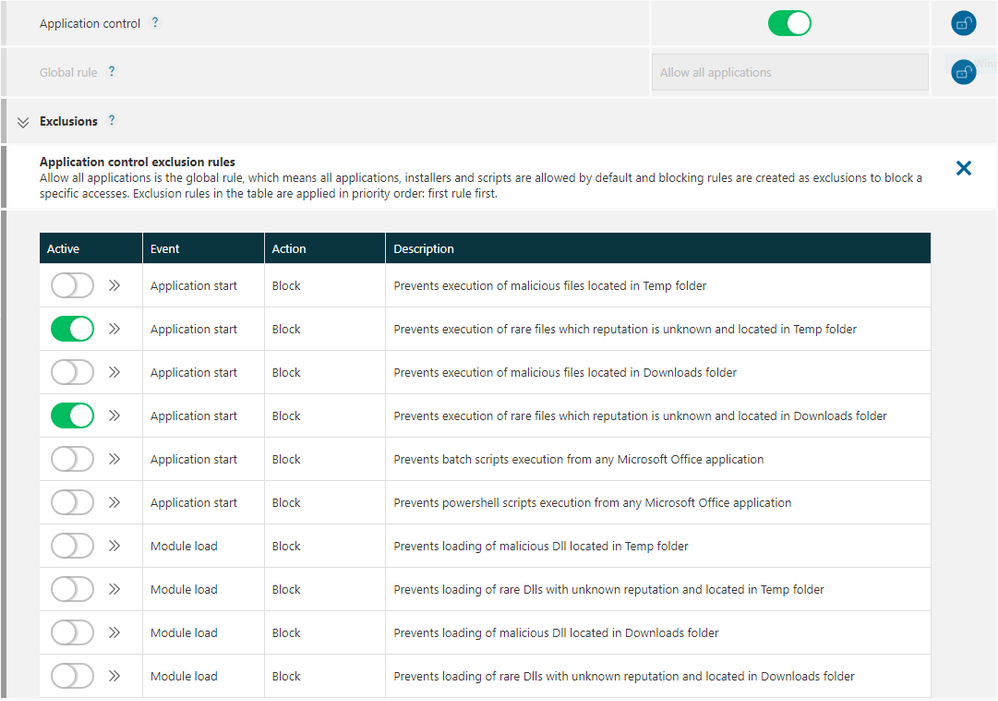 Exclusion Table: Each exclusion rule is controlled by an on/off toggle. Exclusion rules in the table are applied in priority order: the first rule is applied first, the second after that, etc.

By default, exclusion rules are turned off. We recommend turning on all security rules provided by F-Secure, as they provide critical extra security. If one of the rules blocks a legitimate application, it will be visible under the security notifications in the Device view. Before the exclusions, simply turn the rule off and inform us, for example with a comment on this post or through the feedback form in the Management Portal. 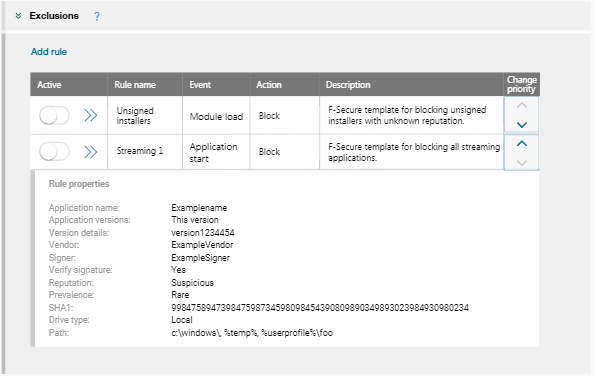 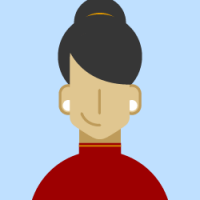